February 27, 2009
I wasn't just hauling the dog to the vet, I was without internet. Two da 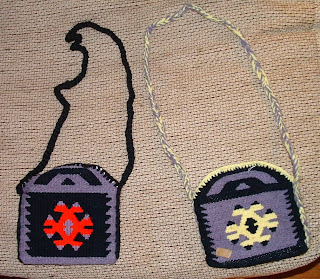 ys of silence. I haven't done two full days for several years. I managed to get some variety of noise though--what with television and books on tape and my own writing.

It's funny how often I check my email--like a nervous twitch. And when I got back online only six or seven of the 600 messages were anything I'd feel bad about missing. Which essentially means I spend my days hitting a button looking for messages that don't really enrich my life. I'd say time for a change but this doesn't bother me as much as it should. 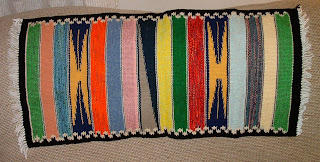 d since I haven't been looking around at sites for squawking and carrying on, I don't know what's going on.

Mike and I took pictures of Bosnian stuff last night. So here're those pix Fatima wanted me to take. .I'm not sure what I'll do with them because I have no idea how to deal with the page and its out-of-date pictures. My things to do list is very long. I think I'll just click on the inbox instead.

OH and once again I remembe

red just in time for spring, that I oweSheila/ Lynne socks. I found the pair I was going to send her tucked in the To Do box.