Showing posts from January, 2014
Show all

Chances are you're doing it wrong

January 28, 2014
According to many** arguments I've seen on the internet in the last day or so, if you're not gay/non-white/non-cis/sad/poor/fat you have no right to try to depict the gay/non-cis/non-white/sad/poor/fat people in the world. You can't actually depict those experiences if you haven't felt it yourself.

Sure you've felt pain/love/hate/boredom/fear/loss, sure you're human, but unless you've felt it in that capacity, wearing those shoes, you cannot possibly describe that particular experience.

On the other hand, if you write books with characters that do not embrace any of these qualities or you only portray them as secondary characters (as in they act as foils for the main straight/cis/white/happy/rich/svelte characters), you are awful. You do not even try to show the world what it is like to be fully human.

January 27, 2014
Fun stuff.ot sure about the last scene. (I thought of my book Somebody Wonderful.)
1 comment
Read more

January 24, 2014
She has a new webpage. It's so much cleaner than her old page. So pretty.
"Yaaaahs! Gaga!" the guys who are visiting said, upon seeing it. "yaaaahs!" I only hope it's not because they're being polite.

Also I've tried to make the comments on this page non-google-plussy. I hope I've succeeded. Google plus is the not-quite-there experiment that refuses to transform into something useful or go away.

Anyone want a copy of Love Between the Lines? 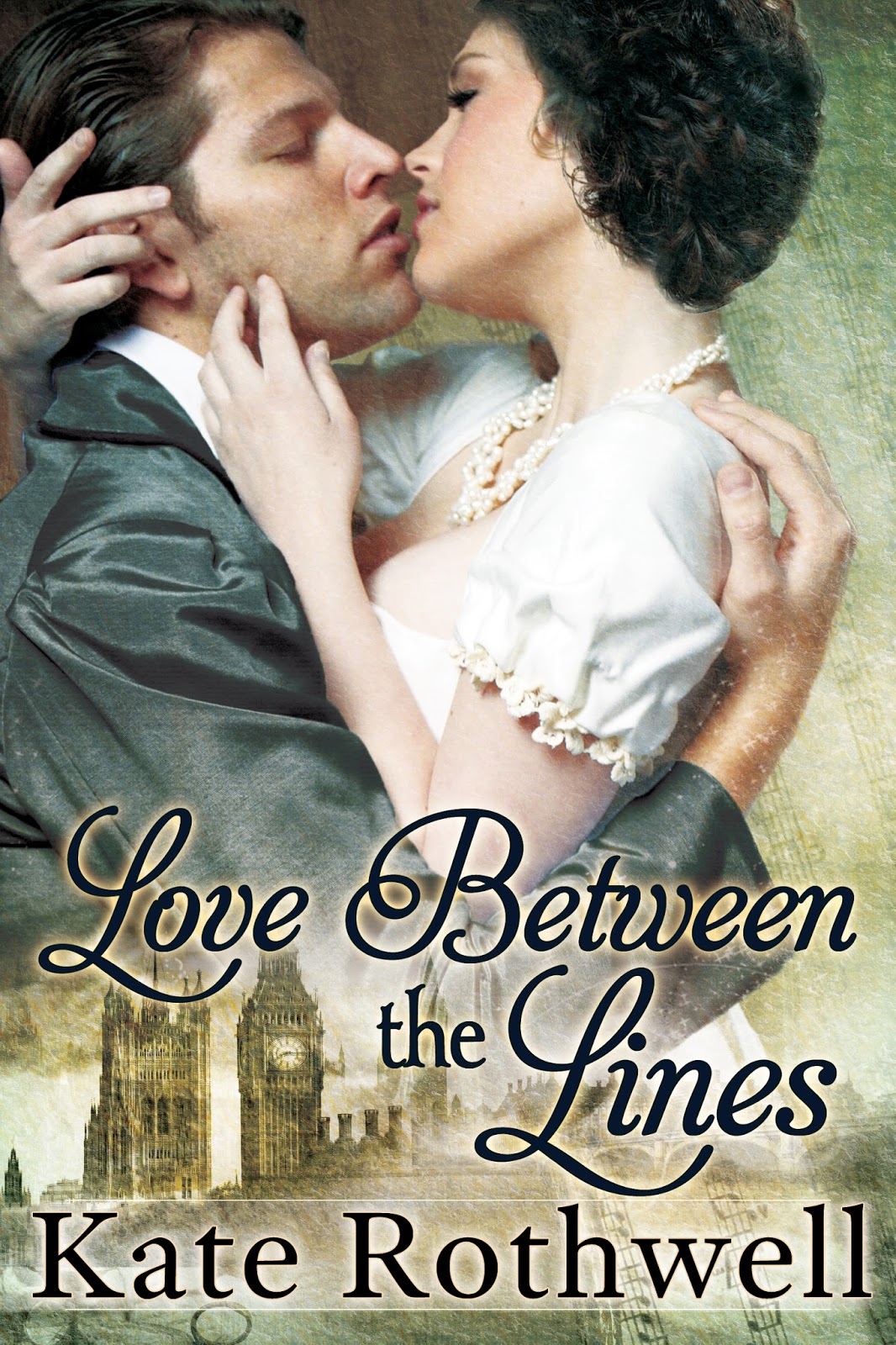 How about  a Kindle/Amazon copy of the book.  I have one and am giving it away. There is only a single copy!

Want it? Email me or leave a comment here.

Danger won't deter this intrepid reporter--even when life and love are on the line.


Sir Gideon Langham wants the best for his flagship newspaper. Hiring daring female reporter Lizzie Drury, aka "Trudy Tildon," seems like a smart decision--until he finds himself falling for her. He knows she'll risk everything to get a story which is perfect for an employee, but not for the sort of woman he plans to marry.


Lizzie longs to write real, in-depth articles. When handsome Sir Gideon offers her a job as more than a stringer, she reluctantly leaves her New York beat for unfamiliar London. But as she pursues a murder investigation, ghosts from her past become all too real.

January 22, 2014
What do you suppose is worse: outliving your best, most productive, popular, star-of-your-own-life years or never really having those years? One involves loss, and that's hard. I suppose if you've never really hit any kind of high, you might not know you're living in a low. But what about when you look back, realize you're over and--that you were a non-starter?

And since it's all perspective--the view from up there or down there--the best and worst of anyone else's experience can't be generalized.

Still I keep thinking about athletes who come into their own when their bodies are young and then --poof--about the time the rest of the world is revving up in a career, they have to start over. At least they're usually young enough to be able to make a fresh start.

And this seems to be about careers. Pfah. What you do out in the world is not the whole enchilada, right? I hope.

The world is a strange, strange place.

I got the book from Storycartel, which is a cool site, except, jeez, it just rejected my book The Earl, a Girl and a Promise as too sexy.

Here's the thing. The book they did allow, that I found and read (and enjoyed) starts out with a long, well-written description of people being beheaded. There are hundreds of deaths in that book, many of them described in detail. There's cruelty and horror. Hey, that fits the book and, like I said, the book is pretty damn good. But still. It seems pretty sick and strange to me that people draw back in horror from sex and don't have a problem with books describing extreme violence.

This is normal. Will it always be that way? The distaste for loving/sexual content at the same time stories with multiple murders are considered acceptable--yo, the values in this set-up just seems very wrong. And every time I think about that, it becomes more bizarre.
Post a Comment
Read more 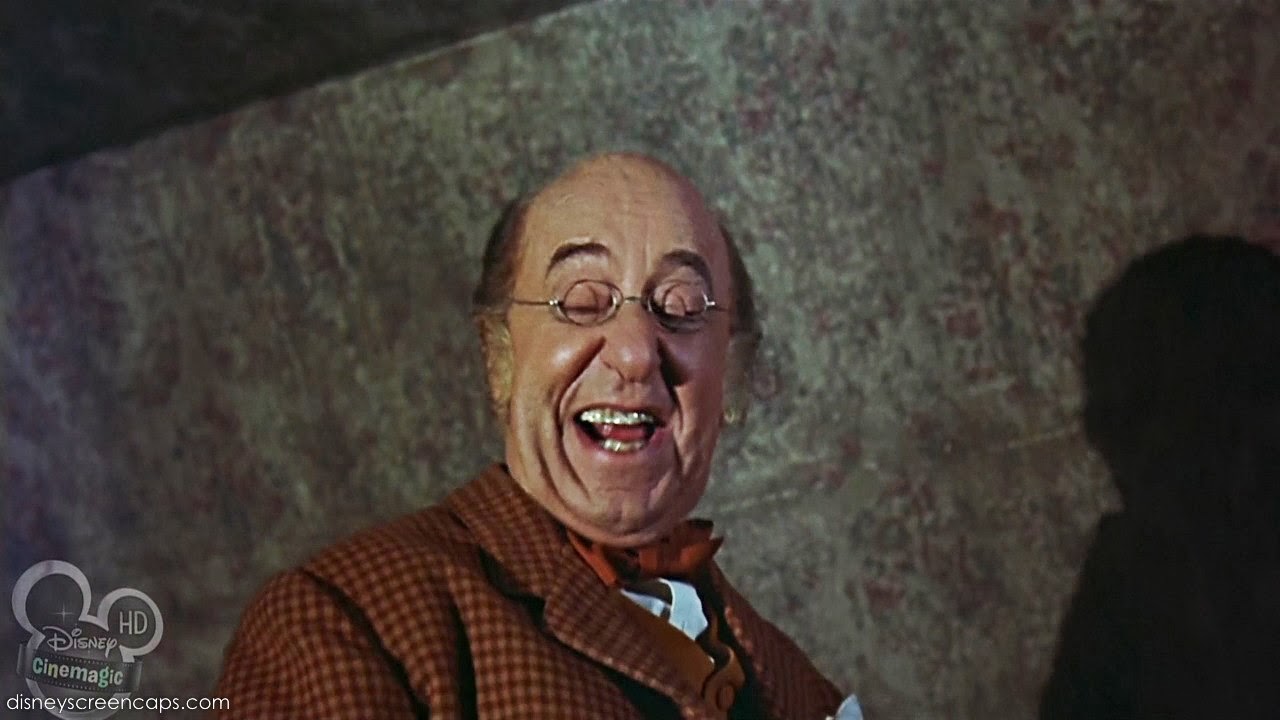 My poor old dog is going gaga and her ears are in terrible shape. I have to go buy a muzzle today so we can put medicine down her ears -- last night she bit Mike when we tried to do medication. Sure, yeah, I felt sorry for Mike. But my response was for the poor old hurting dog--and it was a bit out of proportion for the situation.

Don't look at me or my dog funny or I'll burst into tears.

I think I'm identifying with the once sweet-natured old bitch who's no longer interested in putting up any sort of front, or worse, is incapable of it.

So as I wailed, and wailed and I started to feel like the toddler who can't recover from the broken banana.

After a while, I was accused of having PB&J. No make that PBA and not the professional bowler's association.  I stopped snuffling long enough to look it up. I took the quiz (after choosing the name "Mike Blavis" for the patient in question and "other neurological factor" for my underlying conditi…
Post a Comment
Read more

January 06, 2014
So that Old Spice commercial is a big success. I find that depressing beyond speech.

It would be one thing if dumpy middle-aged women were all over the ad universe. They are not. I spent about an hour looking and all I can find is that damned Old Spice ad and my son pointed out this one:
http://www.youtube.com/watch?v=nKkPFDEiC6Q

These are the only ones I can think of. Seriously. Please tell me you've seen an ad with funny interesting (or even just meh) women who physically resemble those people. I don't mean a local ad. I mean a commercial that is supposed to appeal to an national audience.

There are lots of middle-aged dumpy guys in ads, hanging around on sofas watching television, washing cars, going to the hardware store, acting like doofuses but not really figures of pure mockery.

What do I find? Those two ads with women in the mom role acting like
1 disapproving, pursed-lip cowards or
2. strange shadowy stalker figures who…
1 comment
Read more
More posts